This work was initiated and directed by Dr. Elena Giménez-Arnau.

Dermal exposure to cumene hydroperoxide (CumOOH) during manufacturing processes is a toxicological issue for the industry. Its genotoxicity, mutagenic action, ability to promote skin tumour, capacity to induce epidermal hyperplasia, and aptitude to induce allergic and irritant skin contact dermatitis are well known. These toxic effects appear to be mediated through the activation to free radical species such as hydroxyl, alkoxyl, and alkyl radicals characterised basically by electron paramagnetic resonance (EPR) and spin-trapping (ST) techniques. To be a skin sensitiser CumOOH needs to covalently bind to skin proteins in the epidermis to form the antigenic entity triggering the immunotoxic reaction. Cleavage of the O–O bond allows formation of unstable CumO•/CumOO• radicals rearranging to longer half-life specific carbon-centred radicals R• proposed to be at the origin of the antigen formation. Nevertheless, it is not still clear which R• is precisely formed in the epidermis and thus involved in the sensitisation process. The aim of this work was to elucidate in conditions closer to real-life sensitisation which specific R• are formed in a 3D reconstructed human epidermis (RHE) model by using 13C-substituted CumOOH at carbon positions precursors of potentially reactive radicals and EPR-ST. We demonstrated that most probably methyl radicals derived from β-scission of CumO• radicals occur in RHE through a one-electron reductive pathway suggesting that these could be involved in the antigen formation inducing skin sensitisation. We also describe a coupling between nitroxide radicals and β position 13C atoms that could be of an added value to the very few examples existing for the coupling of radicals with 13C atoms. 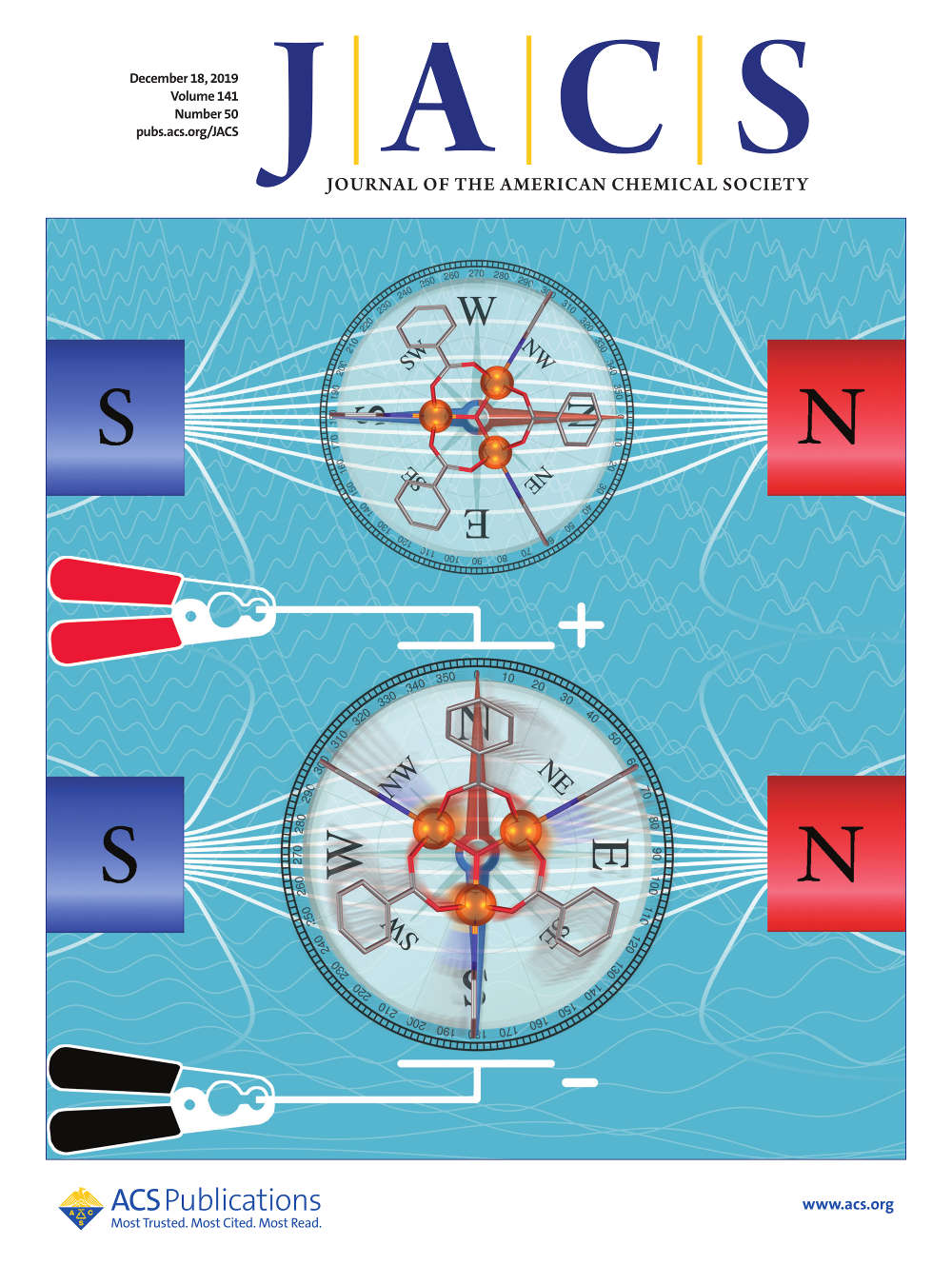